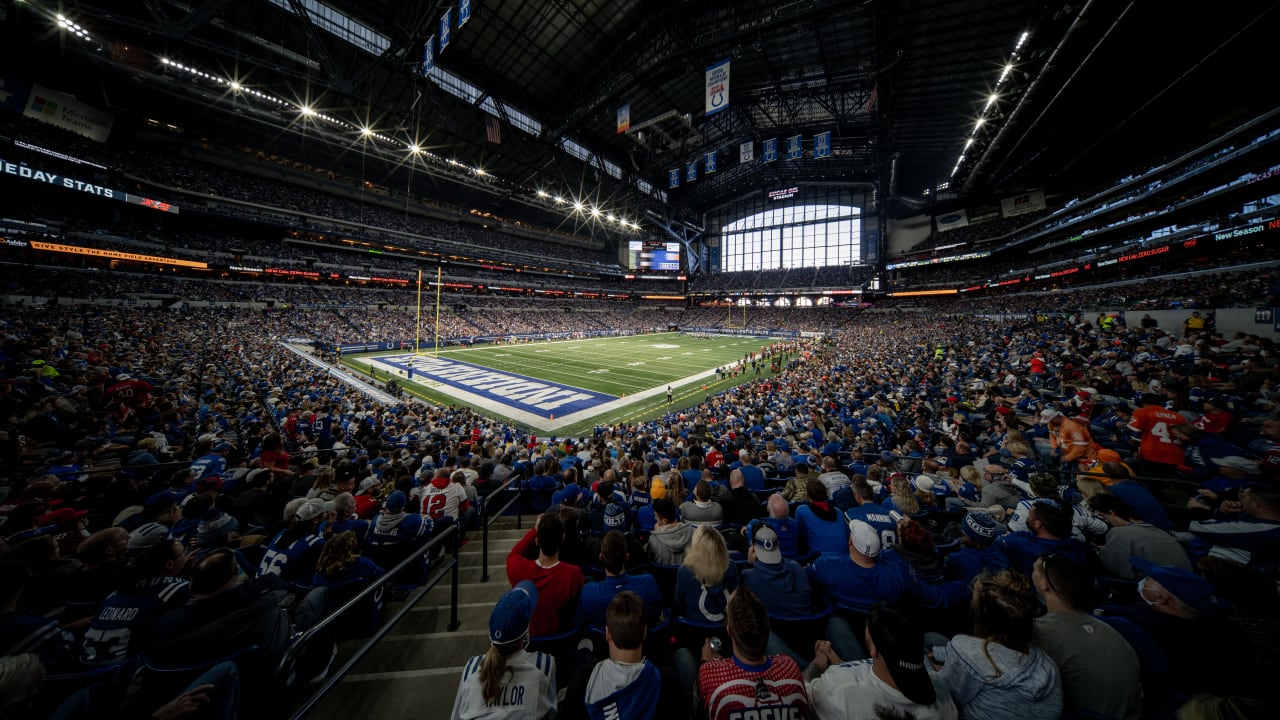 PALM BEACH, Fla. – NFL owners on Tuesday voted to approve a joint proposal by the Colts and Philadelphia Eagles that will allow both teams an opportunity to possess the ball in overtime in the playoffs.

Notably, 2021’s Divisional Round thriller between the Kansas City Chiefs and Buffalo Bills ended when the Chiefs scored on the first possession of overtime after winning the coin toss.

“We all saw the Buffalo-Kansas City game, and it’s such a damn shame,” Colts Owner and CEO Jim Irsay said. “It shouldn’t go down that way. We work so hard to have such a commitment, hundreds of millions of hours, just to get to that flashpoint of greatness and a big game like that and a coin flip — it determines it. I mean, it’s not right.”

The rule change approved on Tuesday only applies to postseason games. In the regular season, the team that receives the opening kickoff of overtime can still clinch a victory by scoring a touchdown on its opening possession.

How The Irsay Family Is Thinking About The Past,…

You may have missed

How The Irsay Family Is Thinking About The Past,…